Mesiden buidling material company took part in the Canton fair in April 15-19, 2018, which is known for 123th Canton Fair for Building Material Show.

Canton fair for building material is one the biggest goods fair show in China and abroad. It attracts many suppliers to join the Canton Fair both in domestic and in China.

Actually, the Conton Fair is a trade fair which will be held in the spring and autumn season each year since the spring of 1957 in Canton (Guangzhou, China). Its full name since 2007 has been China import and Export Fair, renamed from Chinese Export Commodities Fair, also known as The Canton Fair.

Wish to meet you soon in the next Canton Fair. 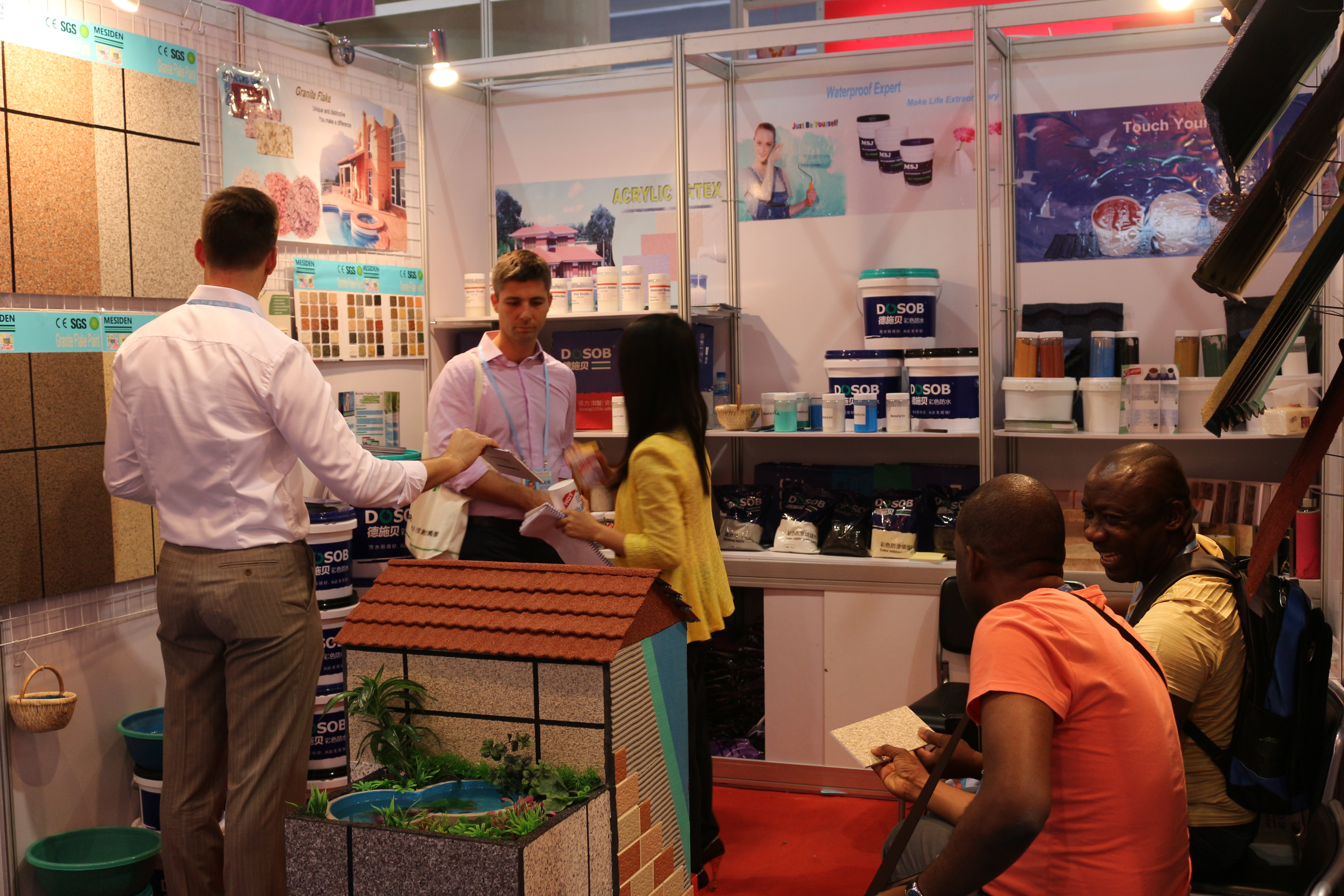 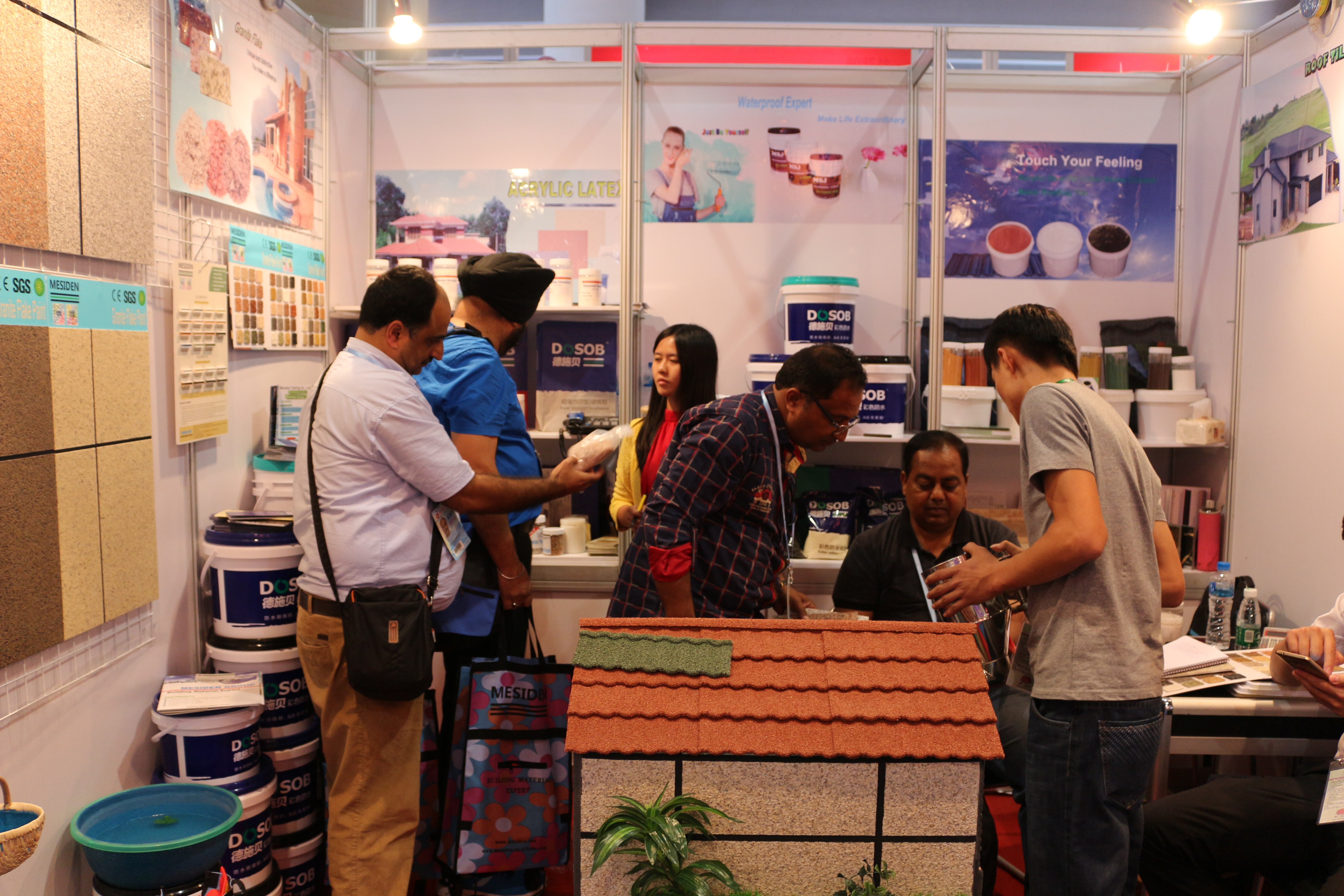 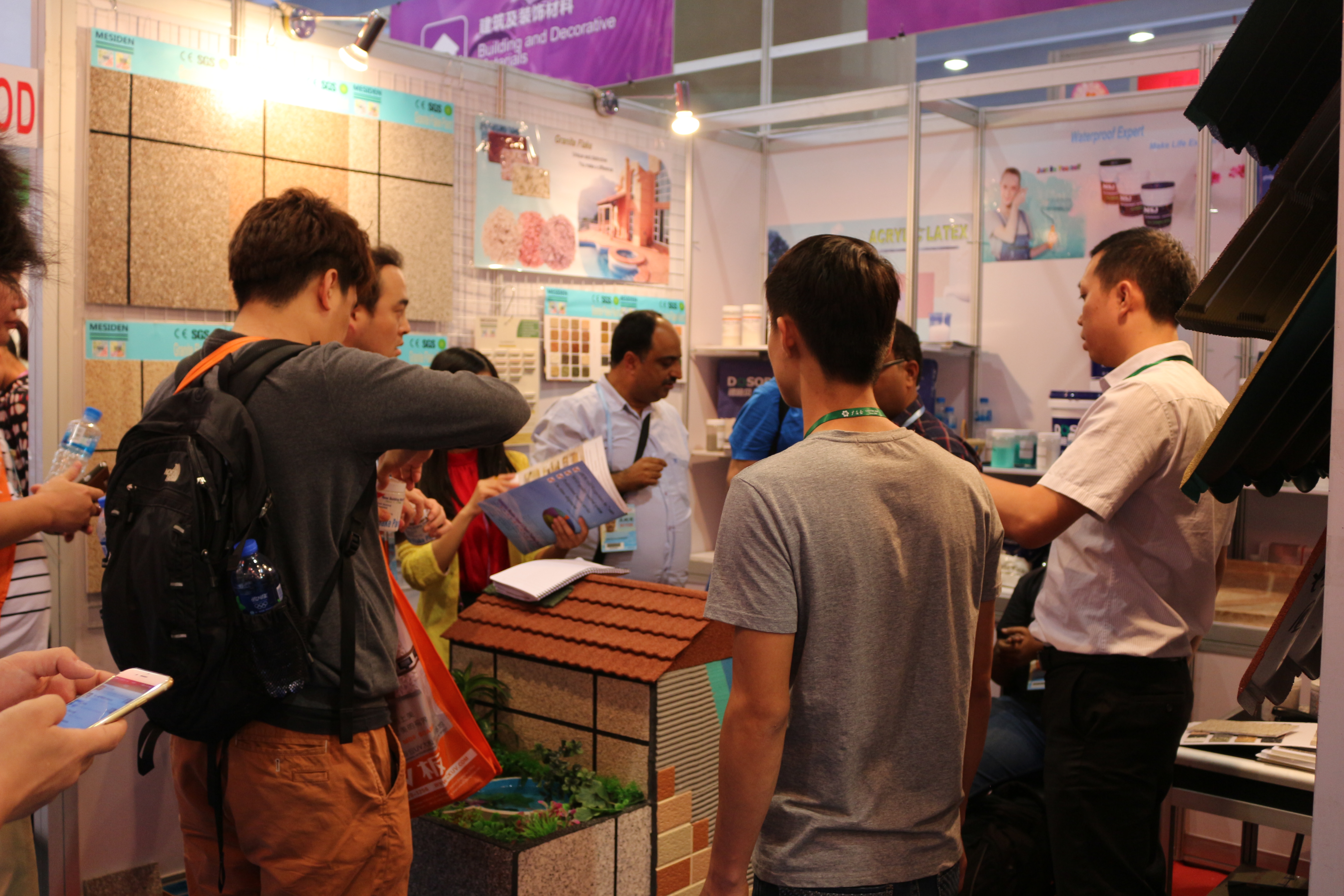